The Acoustic Collective
2021
A Live Music Ensemble.
A collective of talented, creative, funny, vastly experienced, spontaneous and hugely entertaining Musicians and Singers in the Troubador style……

Introducing a great new concept in quality live entertainment.
The Acoustic Collective is a collaboration of hugely talented solo performers, members of established, world famous and brilliant groups who are performing together, bringing with them, the very best of their own musical projects and combining them into something new and magical!!!!

The members of this collective have performed, individually and together, in every continent of the world, at celebrations for and with European Royalty, during world sporting events, such as The Monaco Grand Prix, and The Ryder Cup, Invictus Games fundraisers and the list is endless………

Individually and collectively, this musical magic will be on display at the famous Inn on the Prom every Thursday, Friday, Saturday and Sunday beginning on Thursday 15th April.

The Acoustic Collective will be featuring: 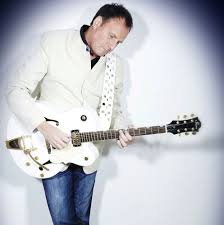 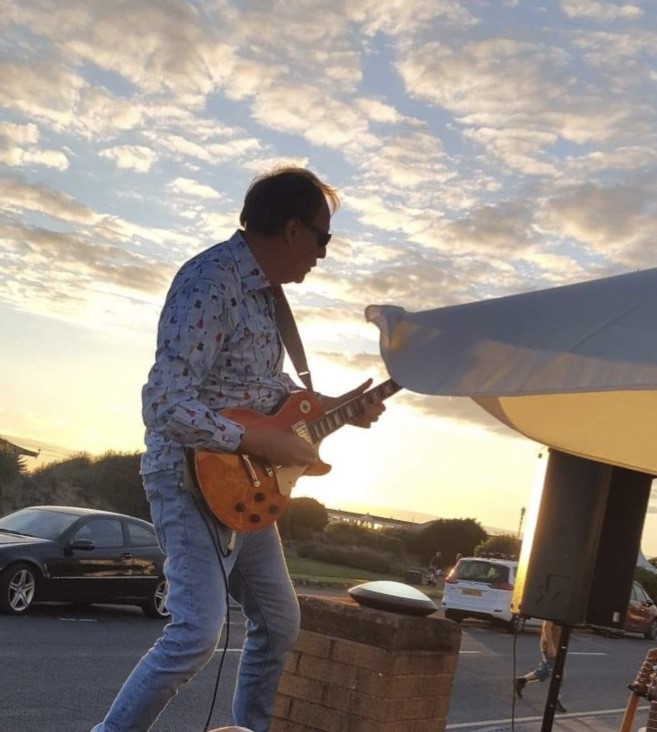 Paul has entertained and performed

live on every continent on earth.

As a solo artist,band leader and front

man, Paul has played at major

player and truly passionate and